Two GDPR activist groups team up to create not just a German-style consent office but a so-called Legitimate Interest Advisory Board. These LIABs add to the GDPR enforcement chorus. Pranksters disrupt AI-driven tramways. A new political party promises to change the USA and flexes its online power. 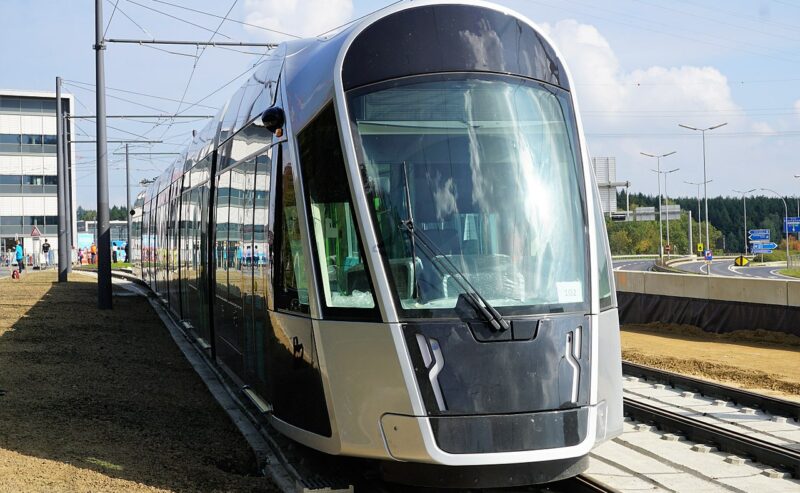 In the Netherlands, two GDPR activist groups team up to create not just a German-style consent office but a so-called Legitimate Interest Advisory Board. The GDPR allows companies to work with personal data without consent if they can prove a legitimate interest and take privacy-mitigating measures. The LIAB was intended as an advisory council to help companies determine if they had such an interest.

Relying on a “Me” wallet, TheMALL/HERE is the first e-tailer to accept payment by personal data. Payment constitutes permission to create detailed profiles for a given period of time and to send tailored offers. TheMALL/HERE opens various large complexes where people view products and services, including tailoring and other advice. Orders are then fulfilled by home delivery.

Facebook rolls out a private IP-based network that operates in parallel to the open internet. Dubbed The Net, only pre-screened corporations can publish content and offerings there. An allegation of net neutrality violations goes nowhere, as the network is not actually on top of the internet and so not subject to the strict neutrality rules for internet services.

Self-driving cars are permitted on European roads, although insurance is very expensive. The cities of Rotterdam (Netherlands) and Bremen (Germany) adopt autonomous tramways and buses. Pranksters in Rotterdam quickly discover the buses are designed to fail safe, in other words they stop whenever they detect the slightest danger, and disrupt buses by waving hands or pretending to step into traffic.

In the USA, technology giants jointly fund the New Whig Party, a political party seeking to become the leading political party in the USA and deliver its 2025 president: Mark Zuckerberg. As their first move, they refuse to run any advertisements from either Democrats or Republicans on Facebook, Google or any other platform they operate. Supporters from either party report being banned from the service for the slightest violations, while New Whig supporters seem to get away with anything.