Broad filters are imposed on all internet traffic through court action by a Dutch LIAB under a new name. A Swedish startup triggers a backlash against smaller companies working with personal data. 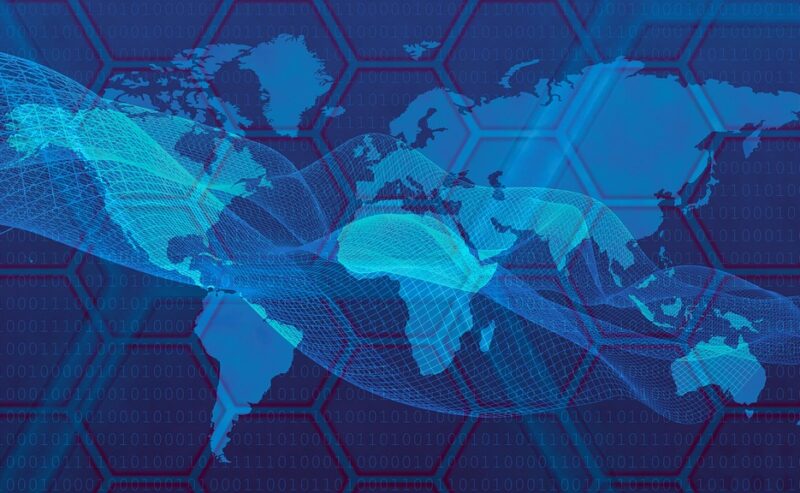 The 2028 Allview verdict is confirmed by the ECJ, denouncing in strong terms the abhorrent practice of allowing EU personal data coming into the hands of the US government. Using this precedent as a line of attack, the Dutch LIAB – having renamed itself to Data Subject Privacy Board – immediately sues Dutch Internet Provider VodafoneZiggoKPN with the demand they block access to the Google servers involved, seeing how any data transmission to those servers would constitute a privacy violation. The Amsterdam court quickly obliges and requires the provider to impose a filter to block any outgoing personal data. The Dutch Supreme Court sees this as a reasonable request “given the limited interest in an open internet in these privacy-sensitive times” and upheld the ruling.

The ruling is a significant setback for the Zuckerberg presidency, which in its second term had just managed to propose some personal data reform. A privacy treaty proposal with the EU is shelved for the time being.

Payment with personal data now comprises 68% of all financial traffic, mainly in the form of “Me” jewelry. Shopping bots – Japanese-style carebots but designed to offer advice and chat with shoppers – are introduced in TheMALL/HERE complexes. They are popular with young shoppers, and also comfort the growing elderly population.

A Swedish startup called CashAa seeks permission from the Scandinavian PCOs to provide a distributed app to allow anonymous payment instead of the privacy-invasive payments from “Me” jewelry or bank payments. The request is denied with the motivation that small, unproven companies cannot be trusted with something as sensitive as personal financial data. This is widely interpreted as an anti-startup ruling to protect large interests.