World of 2K38
The rebel province

The “peaceful reunification” of Taiwan with the mainland is announced, causing military tensions between China and the USA. 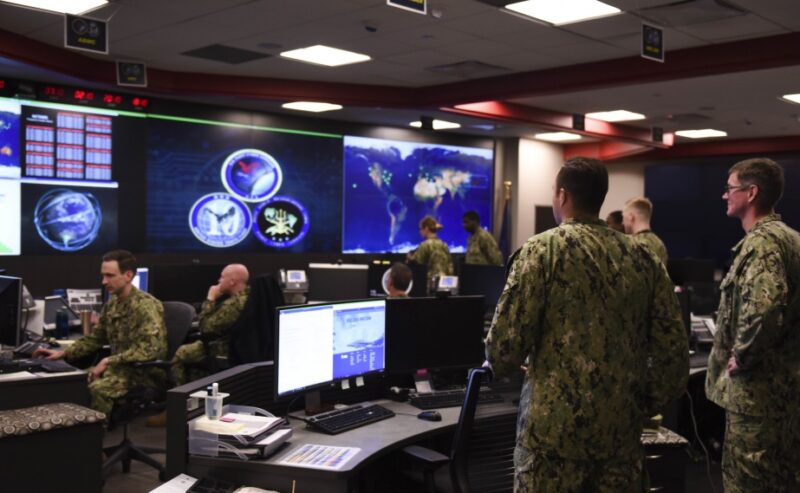 The sun neared the horizon line and people of the highest honor among the Chinese communist party began to arrive at the symposium. After walking through the doors, the guests were greeted with servers carrying trays of drinks and delicate desserts.

Excited chatter filled the room dotted with boisterous laughs. Introductions were had and old friends and acquaintances met with one another. Everyone wore smiles under the banners of red with embroidered golden letters, ‘Welcome all to the 100th Birthday Party of the Chinese Communist Party’ and ‘1921 – 2021’.

All the attendees expected a good night with great treats, performances, fireworks, and a speech which had been promised several times leading up to the event. With the growing political tension between the United States putting many people on edge, it was a relief to have a night where these thoughts could be put aside if only for a moment.

Once the trickle of people into the symposium slowed to a mere drop, the performers came in. An announcer over a loud speaker asked for the crowd of people to stand in a designated area and to give room. A small play took place in the space the crowd had made, and everyone watched intently as the young actors and actress played out the major points leading to the rise of Communist China.

They acted out the creation of the communist party in China, then transitioned to the civil war between victor Mao Zedong and the Nationalists which led to the birth of the People’s Republic of China. The next scene consisted of Mao’s red army chasing the Nationalists off where they flee to Taiwan. The viewers clapped for the young performers who ran out of the spotlight once they’d finished their display.

Xi Jinping took a podium above the people, though his age was beginning to reflect, he still stood with honor, duty, and commitment in his stance. His eyes scanned over the crowds of the people, he wore a smile, a planning smile, and everyone knew it held the answer to all the build-up to the event. There’d been so much advertising for the party and a blatant secret had been laid on the people of the China which would been revealed.

Small, noiseless drones hovered over the party and focused their attention on Xi Jinping, recording for all of China and those how gained access from the rest of the world to watch. He waited as the room grew completely silent and all the servers had taken a spot to observe as well.

Leaning closer to the microphone he made a slight noise to check it then began, “Thank you everyone for coming, welcome to the 100th birthday for the creation of the Chinese Communist Party! It is an honor to be your leader at a time and age like this. The world is changing. It can change for the better or the worse, this, will fluctuate and it is the strength of the people of China to prevail through them.”
“The future has limitless ends. Who is to tell us the people of China where we stand other than ourselves? No one, because the world will see what great creations and achievements can happen with the combined force of a unified people.”
He paused a moment while he caught his breath and everyone nearly raised their hands to clap before he started speaking again, “I’ve gathered you all here for this wonderous occasion, but I’ve also gathered you here, for we the People’s Republic will be entering a peaceful reunification with the rebel province!”

Many people seemed stunned for a moment, but when they realized he wouldn’t say anything further, people began to clap to fill the silence. Many of the attendees weren’t sure what they were clapping for, while others clapped harder as they slowly let the idea sink in and approved.

Some of the higher officials who hadn’t been included in the discussion began chattering amongst one another. No one wanted to object, but it was clear that half the room seemed to object to such a thing. They knew it would be much harder than just calling it a peaceful reunification.

Small groups of people nearest Xi Jinping started muttering discussions of how Europe wouldn’t get involved with its current data issues getting out of hand, only one country would become a direct issue, the United States. They hushed before others at their leader’s movement.

Xi Jinping rose his hands and the commotion quieted and back still once again, “This is the beginning stages of a great China which will emerge above others in the age of information. Follow the Chinese Dream!”

The spectators were directed to outside the symposium for a firework display. They began going off before everyone exited the building. Red and gold fireworks scattered throughout the sky, showering the city and its viewers marvelous lights.

“Sir, you caught that, right?” an airman asked sitting behind several screens and holding controls in his hand. “That coming in on the CR.”

His superior, a captain, leaned over his shoulder and watched the screen, the airman positioned the drone so they could see the loads of amphibious tanks being railed into the area. The night didn’t shroud the railways as they’d hoped, and the night vision installed in the drone made everything clear as day.

A lot of ground movement scurried around the railcars to begin taking the machinery down in an orderly manner. The captain ordered the airman to continue in that location and keep a low profile with the drone. The room contained several other airmen and airwomen, all fixed to screens. Looking drones like the very drones they fly because of the way they sit, he thought as he watched his team.

He thought of the barges which had been reported coming into the harbor for the past two months, twice as many as the usual during this time of year. Though he didn’t want to call admiral Sanchez at the time, the captain pulled his phone from his pocket and dialed.

A young woman’s voice received and directed him to a familiar voice, “Why do I receive the honor of such a call, Captain?”

The captain told the admiral of the different land vehicles which had been coming in for the past hour. The admiral thanked the captain then put the phone down. After cracking his knuckles, he stepped out onto the deck of the ship.
A light rain sprinkled the surface of the water. The admiral looked the lights on the coast. The numbers of lights had been growing the last several nights, not because more lights were placed on land, but because more lights floated on the water. The iron fortifications of which had been gaining strength.

We’re going to be here for a while, the admiral thought to himself.

Continue with part 2 – The First Cyberwar.