The first Zustimmungzentralstelle appears, opening the scene of private GDPR enforcement. TheMALL/HERE opens as an e-commerce alternative to the Internet. A messy impeachment disrupts US politics. 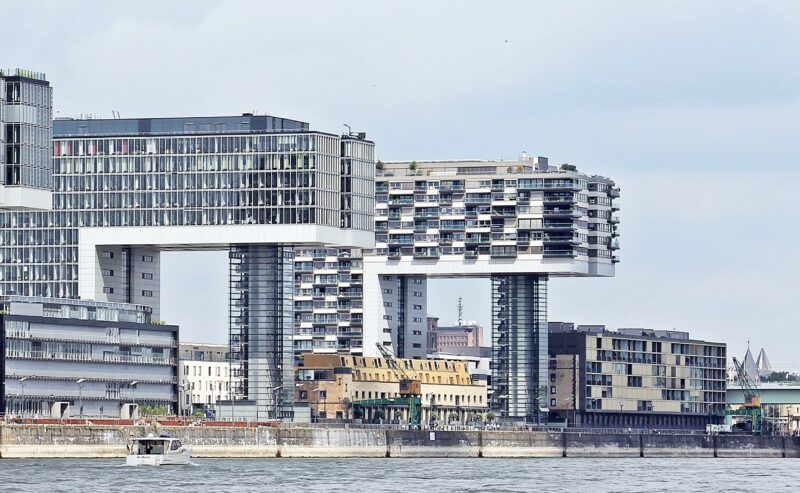 In early 2020, the German Verbraucherzentrale (consumer bureau) sets up the Zustimmungzentralstelle (ZZS, literally the Permission Central Office), a foundation that collects power of attorney from consumers to grant consent for personal data on their behalf, and using those powers negotiated with Facebook, Vero and other social networks for a well-defined set of consents. The precedent stuns observers. GDPR supervisory authorities remain silent.

Following this lead, other European consumer organizations set up similar foundations. Other countries followed in the years up to 2030. However, not all of them were equally effective. In Spain, in 2028 the consumer protection authority actally fined the Spanish PCO for misrepresenting its powers, and courts have yet to issue a definitive ruling on who can authorize what. The French PCO insisted all French citizens paid a levy to them as they were supposed to represent all people, and never really got of the ground. Greek PCO’s (there were three) became somewhat of a scandal after it was discovered 70% of their income went to the management board’s expense accounts and all permission requests were rubberstamped.

As long expected, the European Court of Justice declares the Privacy Shield incompatible with the EU Charter of Human Rights due to the rampant privacy abuses and extensive powers of US law enforcement when it comes to accessing foreigners’ data in the USA. In a joint statements, the EU supervisors quickly confirm that no personal data of European citizens may be transmitted to US companies. US cloud-based services move to set up European daughter companies with local data centers in an effort to avoid a total meltdown of their business in Europe.

Twenty large European retailers launch TheMall/HERE, a private online sales and marketing platform operating outside of the Internet that can only be used after an offline signup in one of the participating retail stores. The platform is reviled by Internet aficionados but well-received by the public due to low prices, little hassle and excellent coupons. Of course the platform collects a massive amount of data. In Germany, permission can be given either individually or through the ZZS.

In the USA, Donald Trump is re-elected in a narrow margin thanks to recent economic growth while at the same time the House notifies the Senate of its articles of impeachment. However, the Republican-controlled Senate refuses to start the proceedings, going as far as refusing the Chief Justice access to the premises. Nobody is sure how to proceed. The resulting political turmoil means no new laws get passed, allowing US companies free reign to expand their operations. A massive increase in data monitoring business and corporate surveillance occurs, and startups explode with new features focusing on data gathering for individual profiling and Artificial Intelligence.