After the Brexit, Scotland presents its case for independence. A heavy-handed e-Privacy Regulation threatens advertising-based services, and an unexpected boost to AI is given by turmoil in US politics. 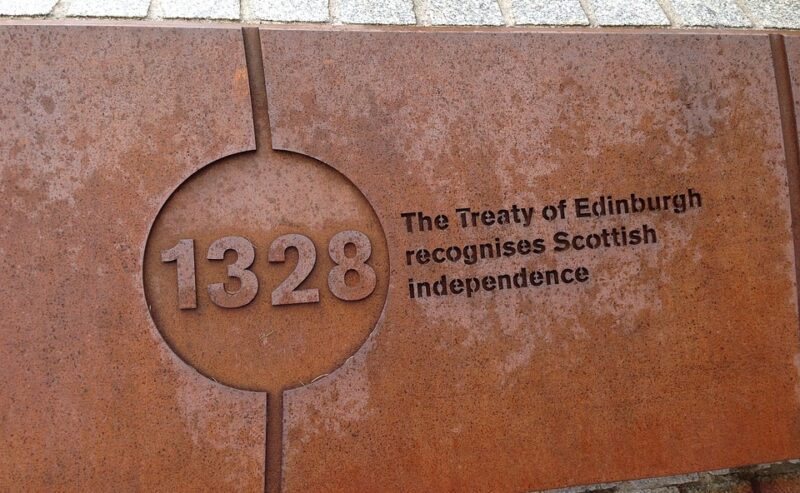 In March 2019, the UK left the EU in a halfhearted Brexit. Britain agrees to keep only Northern Ireland in the customs union, while the rest of the United Kingdom exits it. In response, Scotland declares its independence and opens negotiations with the EU to re-enter the customs union. The EU accepts the offer, and although negotiations drag on for the next 15 years with no apparent outcome, other regions such as Catalonia seek similar treatment, with some civil unrest as a result.

Britain fails to adopt a GDPR-like law after the Brexit and the EU immediately declares it a “third country” to whom no personal data may be exported by European companies.  Within months, the German supervisory authorities impose an order on German companies to ban personal data traffic to and from the UK. Dutch and Italian supervisors follow suit.

In late 2019, the EU adopts the ePrivacy Regulation, requiring online software and websites to explicitly obtain consent before any form of tracking may occur and declaring cookie popups an invalid manner of obtaining consent. A large uproar results as companies now see online advertising revenue drop significantly. A good portion of news websites moves to a paywall, citing inability to remain in business otherwise.

In the USA, a Democrat-controlled House initiates impeachment proceedings against president Trump after special counsel Mueller definitively proves both collusion and violations of the Emoluments Clause. Republicans declare the report ‘fake news’ and block the process any way they can. US tech companies see the resulting lack of attention by lawmakers as a chance to deploy new initiatives, mostly on the AI front, and driverless cars and drones take the roads in a series of new experiments.